Overclocking has become mainstream and now most people with even limited tech knowledge will at some point try to overclock their PC parts. This is a good thing in my opinion since if you paid for your parts, you might as well get all of the performance you can have.

What must be understood though is that before you overclock you need to make sure you have thermal overhead (CPU & GPU) and you must stability test your overclocks properly so you do not have to deal with BSODs and other random crashes.

Here are some tools that will help you test your OCs properly and give you that peace of mind that you did everything well.

RAM overclocking is the least popular among PC users simply because the process is extremely tedious and can often result in no gains and a lot of instability. RAM by itself is quite finicky so making sure your RAM is stable after your overclocking is a must. 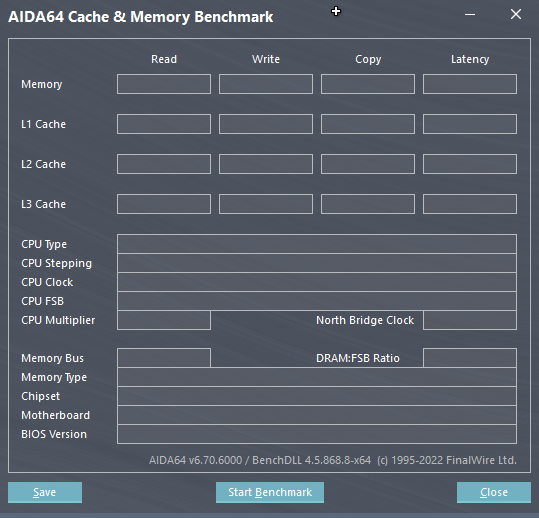 First of all, you should try a couple of runs of the AIDA64 Cache & Memory Benchmark to probe things out. This is a lighter benchmark that will finish quite quickly and give you a general idea if you are in the safe zone yet.

If you passed the 2-3 runs of AIDA64 the next step depends on if you can spend a bit of money or not. If you do not mind paying 10$ then get the Karhu RAM Test, if not then you should do an overnight run of memtest86.

If you have done your overclocking right you will get no errors while running the benchmarks but if you encounter some sort of instability you will have to go back to the drawing board and figure out your values from scratch.

CPU overclocking is extremely popular and with the latest models of Intel/AMD CPUs, you also have access to automated tools (either in Windows or in your BIOS) that make overclocking as easy as possible.

Be it manual overclocking or automated overclocking, running some benchmarks to test your CPU stability is still recommended so here is what you should do when you have dialed in your values.

The most simple step you can take is to run a Cinebench benchmark, be it R20 or R23. This is not the heaviest CPU benchmark but is a good tool to start the process since if your OC is unstable your Cinebench or PC will crash. 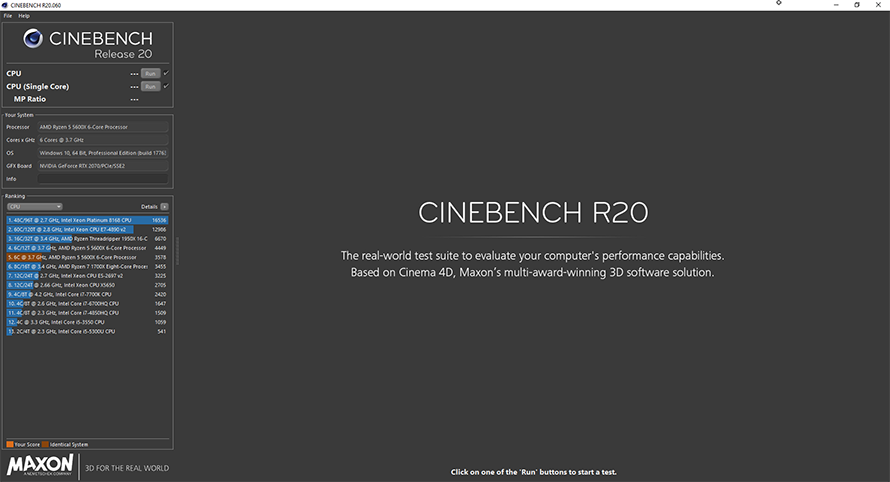 If you can run a couple of consecutive cycles of Cinebench it is time for the real trial for your OC, namely Prime95. Prime95 is the most popular tool for validating CPU overclocks because it pushes your processor to the very edge (my 5600X with PBO2 and curve optimizations pushes 125W in Prime 95).

If you want to know if your CPU overclock is rock solid, run a couple of hours of Prime95 Small FFTs and that will give you your answer. 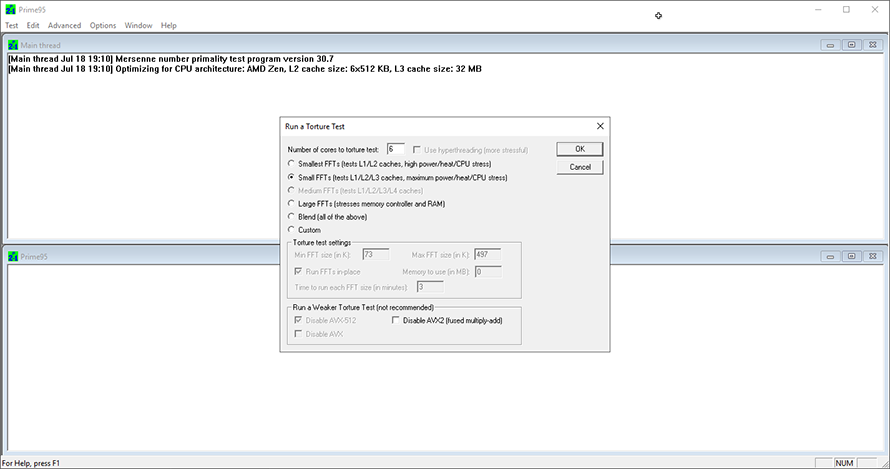 Usually unstable OCs crash from the very start so you will know if you are Prime95 ready or not. If your CPU survives the first 20 minutes of the absolute torture then it is more than likely that your OC is stable and your processor can stay under Prime95 load for hours without crashing.

GPU overclocking is probably the most popular method of increasing your FPS and the most attempted overall. There are many tools you can use to check the stability of your OC so here is a list of the ones that are considered the most reliable in the PC community. 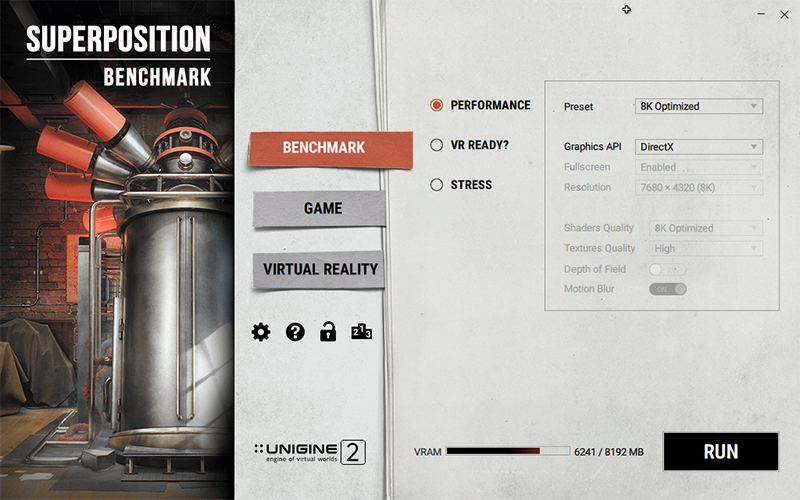 The other set of benchmarks many people use to validate their OCs is 3DMark Time Spy, Time Spy Extreme, and Port Royal for real-time ray tracing. 3DMark is a paid software but you can also download the Time Spy benchmark separately for free. 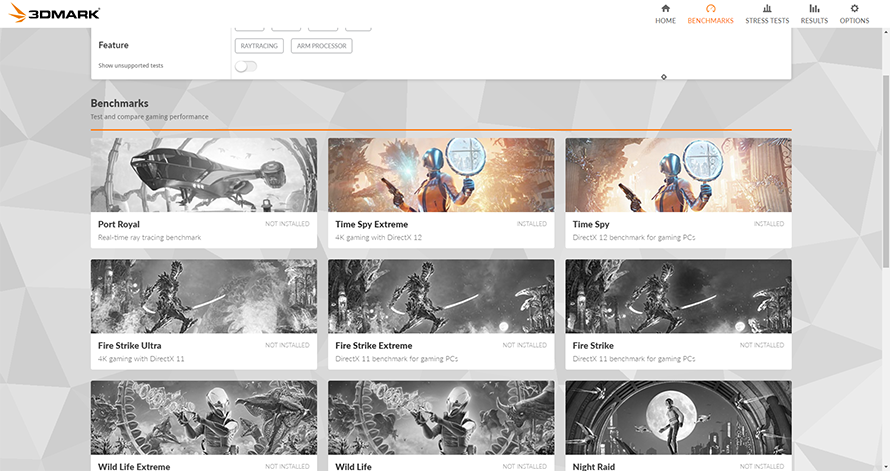 The free version however is just a demo so I would recommend you either stick to Unigine benchmarks or buy the full 3DMark app. It is worth your money since you have a lot of customization options when it comes to your benchmarks and it also runs a CPU test. 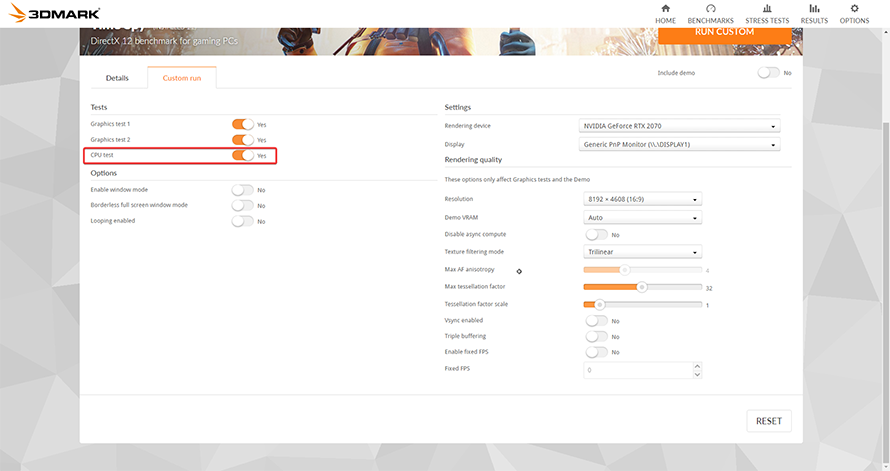 The last option for GPU testing is FurMark, an old crowd favorite when it comes to GPU stress testing tools.

You can use any of these tools to test your OC stability but I would recommend you use at least 2 of them to be safe since different benchmarks and tests might push your GPU in different ways.

How to Extend WiFi Range Inside And Outside the House

Having constant internet access is paramount in today’s world. Whether at home or in the office, internet access all the time is almost as mandatory as electricity or water are. Having dead spots and a poor connection can easily be remedied with modern equipment or a little troubleshooting. Alongside gear inspection for possible malfunctions or […]

What Drivers to Install on a Fresh Windows

There is nothing quite as satisfying as installing a fresh new Windows and getting to try new CPU/GPU overclocks and new tweaks for your system. The not-so-fun part of fresh installs though is having to deal with drivers and the initial installation procedures. In truth you can make the driver installation process a lot less […]

No matter how fast your PC is, when infected by malware you will inevitably deal with computer freezes, mouse freezes, crashes, etc. A lot of the issues have to do with your CPU getting bogged down by malware processes that do not allow your system to operate properly. If you are in this situation, or […]

How to Make a Custom Cursor in Windows

If you weren’t born in the 90s you will most likely not even know that at some point in time having a custom cursor for your Windows was a big craze. In games, you can set custom FOV values, resolutions, and even custom crosshairs which will help you with your aim. A custom Windows cursor […]

How to Export, Import, Rename or Delete Power Plans

Power plans are a big part of latency and FPS tweaking and most custom Windows ISOs come with unique power plans. Unlike more advanced tweaks importing a power plan and using it is quite simple and does not take special technical know-how. If you are going to test multiple power plans to see which one […]